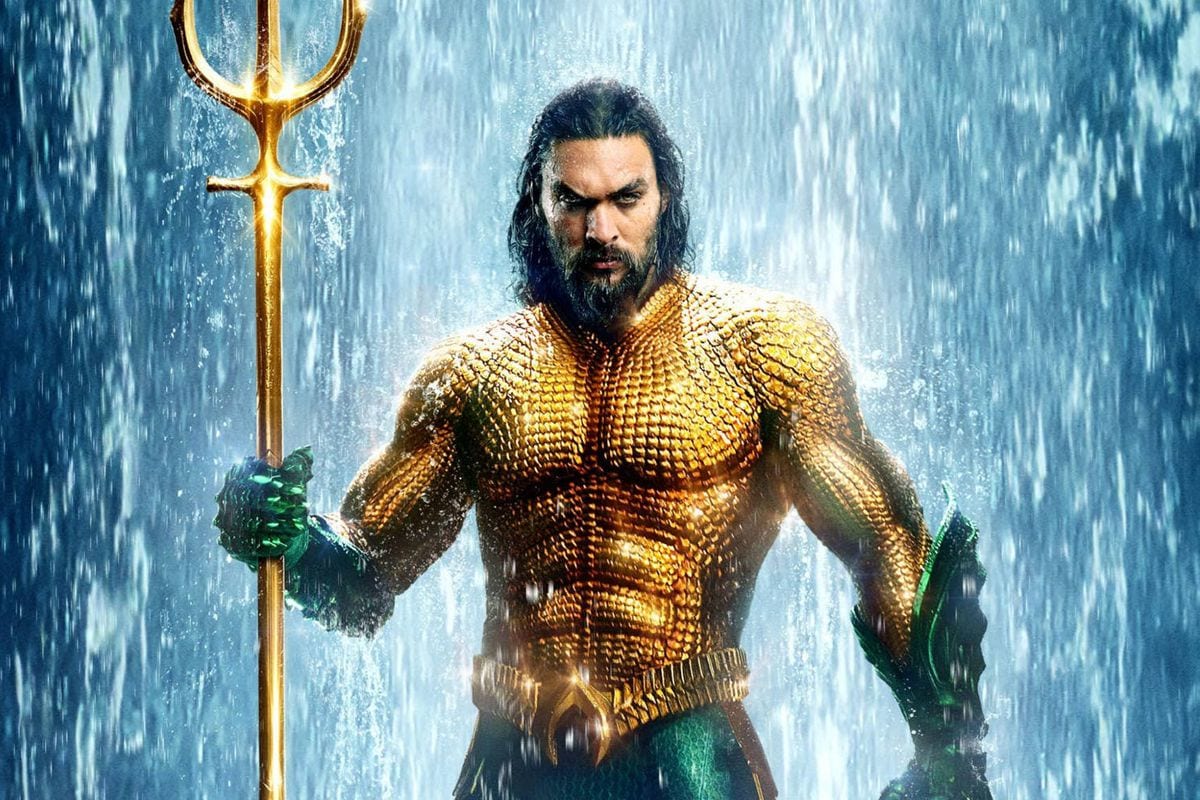 Aquaman | A Step In The Right Direction

The Premise
Aquaman follows the journey of Arthur Curry - the semi-human, semi-Atlantean, fully Jason Momoa protagonist - to discover the land of Atlantis and take his place as a king among foreign people.

The Good
While I am a big fan of DC comics, the recent releases of Batman Vs. Superman and Suicide Squad left me daunting on the feasible outcomes for Aquaman. As a consequence, I went into the movie blindly with very low expectation for what to come. However, I was more than pleasantly surprised when I came out of the theatre much happier than before. So what's so special about this movie? To differ from Marvel's movies, DC raised the epicness and scale of their fantasy world with exotic sea creatures, vibrant colors, high-biotech underwater cities, and a wide range of Atlantean races. The much welcomed large scale battles take place throughout the movie, combining CGI and classic action sequences to remind the audience that this is a superhero movie and that their budget is off-the-roof. To contrast the beauty of Atlantis, and acting as the reminder for the audience to James Wan's horror movies era, Aquaman showed us the world of the deep, the dark area of the sea full of horrific humanoid creatures that resemble an overgrown angler fish.

Furthermore, the fantastic cinematography of the film working with the CG assisted transition shots helped the movie feel connected and intensify the battles sequences. The movie holds onto the theme of moral accountability, which gave us a deeper understanding of Arthur Curry's personality and the direction James Wan wants to lead with the character. In contrast, Jason Momoa embodies the character of Aquaman or rather, Arthur Curry has become Jason Momoa. His personalities worked so well with the "rebooted" Aquaman that he is now Arthur Curry, much in the sense that Tony Stark is Robert Downey Jr.

Of all the performances though, I think Yahya Abdul-Mateen was by far my favorite. I thought he nailed the role of Black Manta. Although the writing in this film didn’t help his character much due to the lack of dialogues, I think that Abdul Mateen’s acting overcame all that. Besides all of that, Black Manta looked really cool in his suit. I certainly wouldn’t mind if they continued to expand on his character in the future.

The Bad
The biggest issue I have with the movie lies in its writing. The film is practically spoiled if you look at any of its posters or trailers. Furthermore, some of the comedic reliefs, cheesy one-liners and romance scenes in the movie felt forced and out of place, which lessen the seriousness of the more heavy hitting scenes.

While the role felt fitting for Jason Momoa, it takes away his acting range by fortifying his place as the funny and tough guy, very much like Keanu Reeves as the stoic, poker face and badass character.

The Conclusion
In the end, while there is a fair share of flaws in the movie, it is enjoyable and fun to watch due to the fantastic background work, the large scale battles and the quirkiness of the characters. The visual elements combining with the redesigned characterization of the existing superheroes highlight the love and passion each of the crew contributed into the film.

Published by admin in Movies, Superheroes

I'm currently searching for a full-time position at a creative agency. You can get in touch with me at dmp2897@gmail.com﻿